Vice-President Yemi Osinbajo admitted that he approved the Nigerian National Petroleum Corporation joint venture financing contracts as disclosed by the government-owned oil firm.
The Senior Special Assistant to the Vice President on Media and Publicity, Mr. Laolu Akande said.
Akande said Osinbajo approved the recommendations for the contracts as part of necessary actions to deal with the backlog of unpaid cash calls and incentivise investments.
He added that the approval was given after due diligence and adherence to established procedure. He said Osinbajo approved the contract in his capacity as the Acting President when President Muhammadu Buhari was away on medical vacation.
UCJ, UNILORIN. 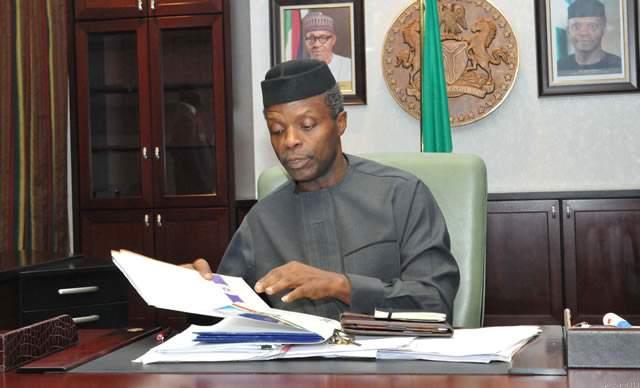