President Muhammadu Buhari says he did not know many of his appointees, including ministers, as of the time he appointed them into top government positions.
He said he only came across their names from the records which he worked with.
According to a statement on Wednesday by his Special Adviser on Media and Publicity, Mr. Femi Adesina, the President spoke at a state dinner organised in his honour at Abakaliki, Ebonyi State, as part of activities marking his state visit.
Buhari said his appointments were based on merit and he always considered what was best for the country in his decisions. ‘‘Some of the people holding high positions in the government, like my ministers, will tell you that I didn’t know them from Adam.
‘‘I just came across their names from the records and I worked with the records. I thank God that I have a very good team,’’ the President was quoted as saying. 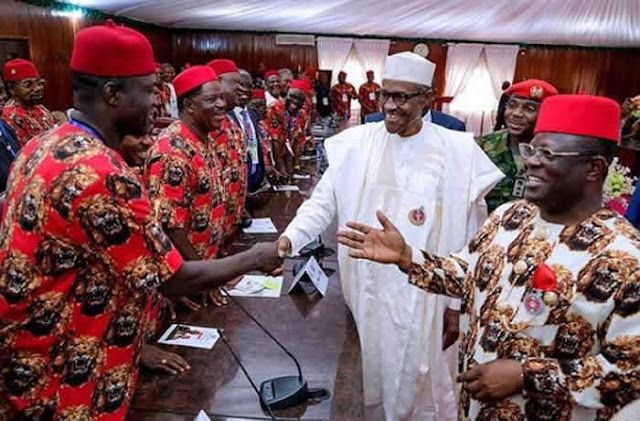