Real Madrid full-back Marcelo said he is unaware of a reported falling out between captain Sergio Ramos and star forward Cristiano Ronaldo.
Talk of a rift between the two emerged following a reported difference of opinion at the Spanish and European champions.
Ramos disagreed with Ronaldo’s belief that Madrid have a weaker squad this season following the departures of Alvaro Morata, James Rodriguez and Pepe.
Marcelo was asked about the reported feud and speculation linking four-time Ballon d’Or winner Ronaldo with a move away from Madrid and the Brazilian left-back told reporters: “I don’t know anything about whether or not Cristiano is unhappy.
“I don’t know if there has been something with Ramos either.
“I just want to play football, I don’t know if they’ve been fighting.” 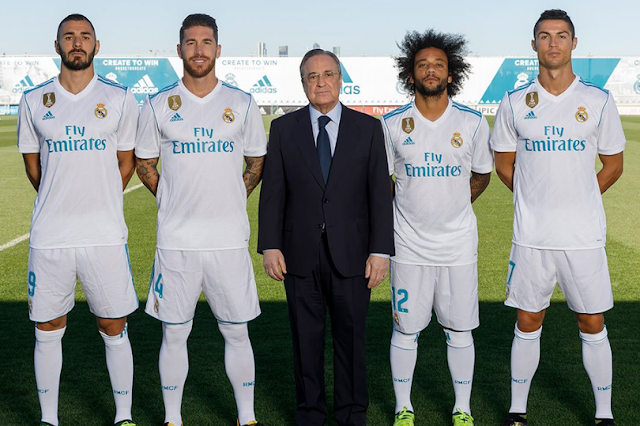