Former Vice President, Atiku-Abubakar’s daughters has insisted she has not followed her father to the opposition Peoples Democratic Party, PDP.
Fatima Atiku-Abubakar, a medical doctor and Adamawa State commissioner for health, told PREMIUM TIMES she is currently preoccupied with the duties of the state.
“I have not resigned and I am performing my duties as the representative of H.E the Governor on all health matters in the state,” Ms. Atiku-Abubakar said in a text message to PREMIUM TIMES Wednesday morning.
Fatima Atiku-Abubakar, 45, is the first child of Mr. Abubakar. She was appointed commissioner in August 2015.
Atiku returned to PDP for the third time since 2007 when he left the party after serving eight years on its platform as a vice-president.
He is expected to come out with President Buhari in 2019, if the incumbent’s recent signals of a possible re-election bid take hold. 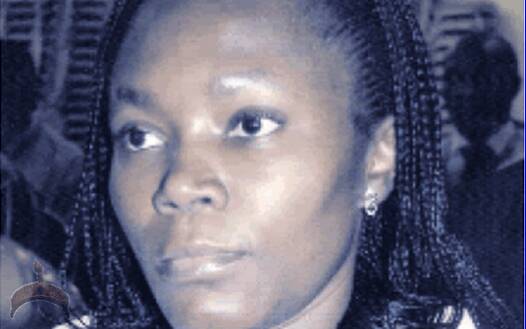