The Vice Chancellor University of Ilorin, Prof. Abdulkareem Sulyman Age, said his administration will build on what the previous administration did in the university.
In an interview with Unilorin Watch, the Vice Chancellor stated what publics of the university should expect from his tenure, as the Vice Chancellor.
He said, ‘Our Mind should be on solving social issues and building on what’s on ground,’ stating that his predecessor’s aim was to make the university go forward, which he will build on.
He said, ‘Students will gain a lot from hardworking during my tenure,’ we have to work hard so that we can keep the Flag of the university flying high, he said.
He reported that, if we are not giving the best, we cannot get the very best; adding that, ‘My prayer is that, lecturers will know the importance of hard work, through that the university will go places.’
Age said, ‘We will do all this to devote our body and soul to making the university great.’
He enthused that, the university will work more on 100l students, as it seeks a cordial way of building students good characters.
Age added that, he was a lecturer in the department of Industrial Chemistry, before he went on loan to Al-kimah university, from 2010 to 2015.
Tomori Uriel,Source: Unilorin Watch.
UCJ, UNILORIN 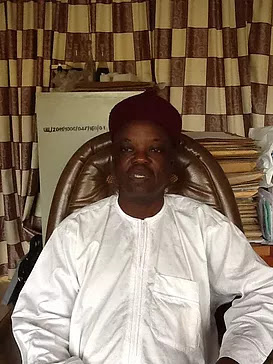 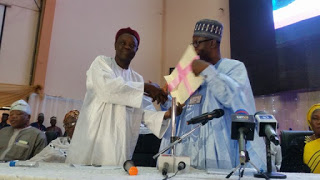 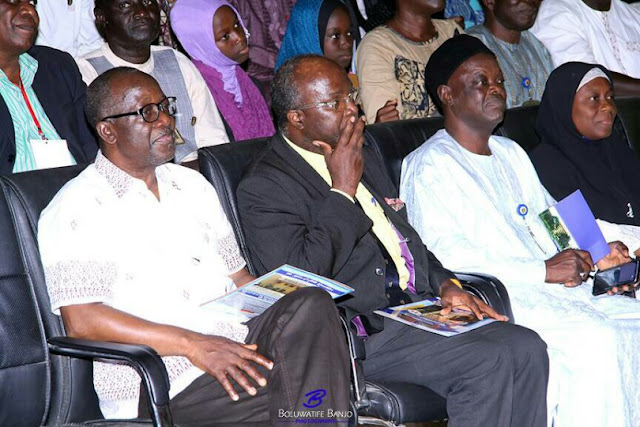