Former Vice-President Atiku Abubakar, who recently resigned as a member of the All Progressives Congress, has 🔈 that he would defeat Buhari should the latter contest against him in the 2019 presidential election.
Atiku while insisting that he hadn’t yet joined any political party, stated that the leaders of the Peoples Democratic Party were mounting pressure on him to join the party. He said the only way the PDP would be able to restore its faded glory was to pick a formidable candidate.
Atiku Buhari had become a dictator of sorts in the APC such that nothing could be done without his permission, arguing that that was why the party had failed to progress in the last 2⃣ years
UCJ, UNILORIN. 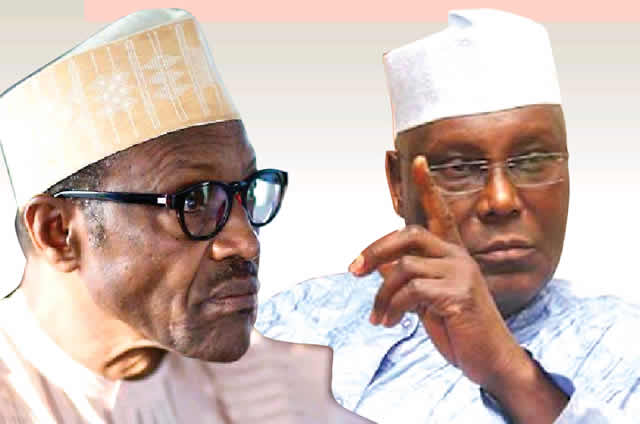