The International Criminal Court (ICC) has authorised prosecutors to open a full investigation into alleged crimes against humanity in Burundi.
The move comes just weeks after the country became the first member to withdraw from the international court. Unrest broke out in Burundi in 2015 after President Pierre Nkurunziza decided to run for office a third time.
Rights groups say hundreds of people were killed. UN investigators say there is evidence of crimes against humanity.
They issued a report in September detailing killings, torture and rape, which they say have been committed largely by government forces – but also by opposition groups.
The UN report urged the ICC, based The Hague, to launch an inquiry. In 2015 security forces launched a crackdown after major protests against President Nkurunziza’s decision to stand for re-election. Groups disagreed over whether the candidacy was constitutional.
UCJ, UNILORIN. 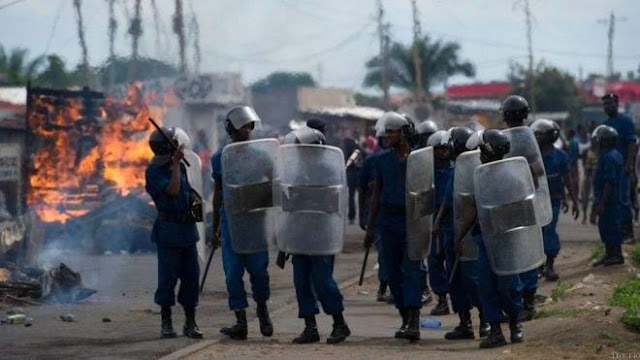