IEBC commissioner Roselyn Akombe has resigned.
Akombe said the October 26 repeat polls cannot be credible as they’re being organised by a very “divided commision”.
In a statement from the USA, Akombe said that during plenary meetings, Commissioners come ready to vote along partisan lines and not to discuss the merit of issues before them
“it has become increasingly difficult to appear on television to defend positions I disagree with in the name of collective responsibility. I have concluded that I am no longer making any significant contribution to the Commission and to my country as a Commissioner,” part of her statement read.
UCJ, 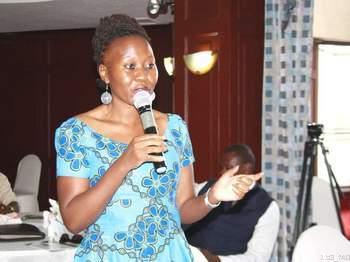