Andres Iniesta has admitted it would bother him to see “unique and decisive” Neymar join Real Madrid because it would strengthen Barcelona’s main rival.
Neymar left Barca in controversial circumstances in August when he made the €222 million move to Paris Saint-Germain.
The 25-year-old had spent four years with the Camp Nou outfit, but broke up the famous partnership with Lionel Messi and Luis Suarez to become the main star in the French capital.
He told reporters: “I would be indifferent, it’s not something that matters to me in that sense, but maybe it would bother me because I understand that he is a unique and decisive player and our biggest rivals would be reinforced, but this is hypothetical. In football anything can happen. If it happens, we’ll see.” 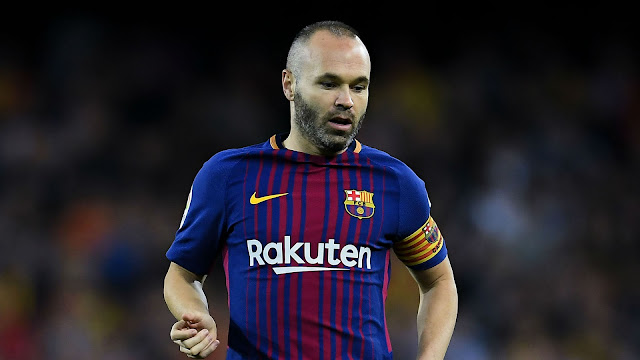