Iraq’s prime minister demanded on Thursday that Kurds declare their independence referendum void, rejecting the Kurdish autonomous region’s offer to suspend its independence push to resolve a crisis through talks.
“We won’t accept anything but its cancellation and the respect of the Constitution,” Haider al-Abadi said in a statement during a visit to Tehran.
The Kurdistan Regional Government (KRG) proposed on Wednesday an immediate ceasefire, a suspension of the referendum result and “starting an open dialogue with the federal government based on the Iraqi Constitution”.
The Kurds have been swiftly making concessions to Baghdad since last week, when Abadi sent his forces to seize all Kurdish-held territory outside of three autonomous provinces.
UCJ, UNILORIN. 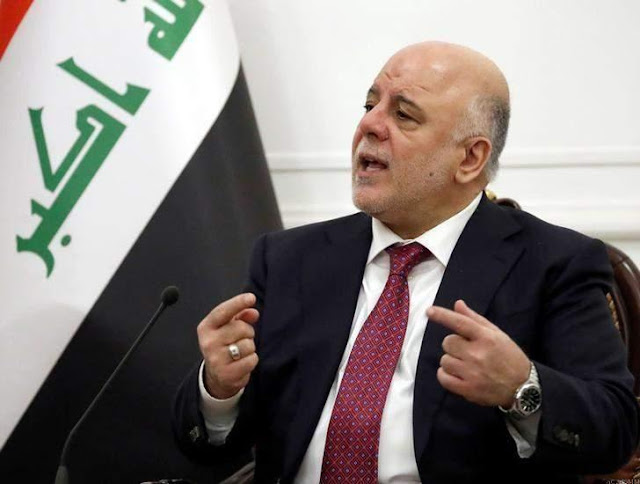