The Joint Admissions and Matriculation Board would continue to deploy CCTV devices during its examinations, the Registrar, Prof. Is’haq Oloyede, has said.
At the sideline of the two-day International Summit on Examination Malpractice on Friday in Lagos, he said the devices were deployed for the first time during the 2017 Unified Tertiary Matriculation Examination.
JAMB, he said would further consolidate on its quest for quality, equity and integrity. The summit, organised by the West African Examinations Council, has as its theme: “Examination Malpractice; the Contemporary Realities and Antidotes”.
He added that examination malpractice was a general malaise the world over noting that it was a global phenomenon that must be tackled urgently. 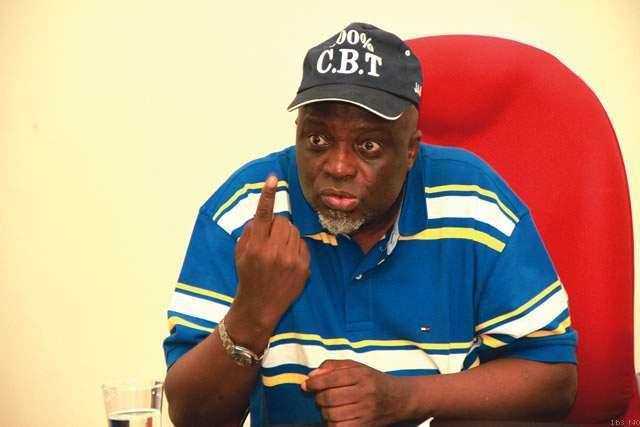