A renowned Kenyan legal scholar, Professor Patrick Loch Otieno Lumumba, believes that President Muhammadu Buhari is alone in the fight against corruption in Nigeria, as many high-profile public office holders and officials are corrupt.
In an interview with SaharaReporters, Professor Lumumba, former director of the Kenya Anti-Corruption Commission, said the Nigerian president’s lack of support is one of the reasons why his anti-corruption campaign has not been successful in producing its intended results.
He emphasized that Mr. Buhari is surrounded by corrupt individuals who have normalized corruption in Nigerian society and have prevented his fight against corruption from taking off.
“What President Buhari must do is to recruit the population. If the population has been wedded to the idea that corruption is a bad thing, then that is the beginning of the success of that battle,” he added. Condemning the institutionalization of corruption in Nigeria, Professor Lumumba suggested that the Buhari administration introduce stricter punishments for those found guilty of corruption.
UCJ, UNILORIN. 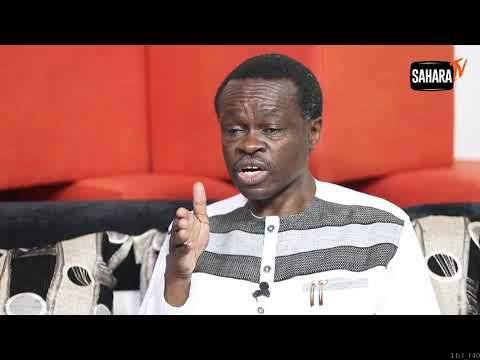