The Kurdistan Regional Government has offered to freeze the results of a recent disputed independence referendum and enter dialogue with Baghdad.
The government said in a statement that it proposed a ceasefire “in order to prevent further violence and clashes”.
Last week fighting broke out when Iraqi government forces seized the oil-rich city of Kirkuk and other areas controlled by the Kurds. It follows a Kurdish vote on the region’s independence from Baghdad.
“Continued fighting does not lead any side to victory, but it will drive the country towards disarray and chaos,” the government statement adds. “Attacks and confrontations between Iraqi and Peshmerga forces that started on 16 October … could lead to a continuous bloodshed,” it reads.
UCJ, UNILORIN. 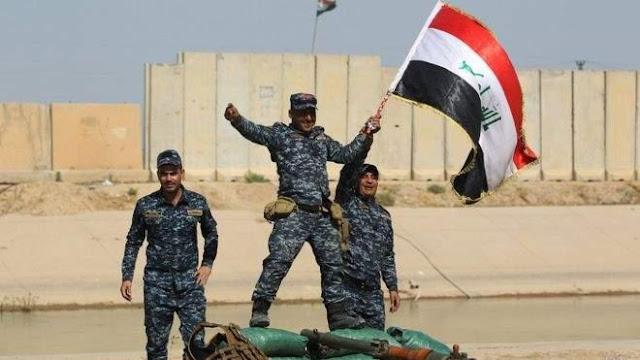