Lebanese Prime Minister Saad al-Hariri has resigned, saying in a televised broadcast he feared for his life, while also fiercely criticising Iran. Mr Hariri’s father, former prime minister Rafik al-Hariri, was assassinated in 2005.
Mr Hariri accused Iran of sowing “fear and destruction” in several countries, including Lebanon. He was named prime minister in November last year, after previously holding the position between 2009 and 2011. “We are living in a climate similar to the atmosphere that prevailed before the assassination of martyr Rafik al-Hariri,” he said in the broadcast from the Saudi capital Riyadh.
“I have sensed what is being plotted covertly to target my life.” Mr Hariri also attacked the Iran-backed Shia movement Hezbollah, which wields considerable power in Lebanon. 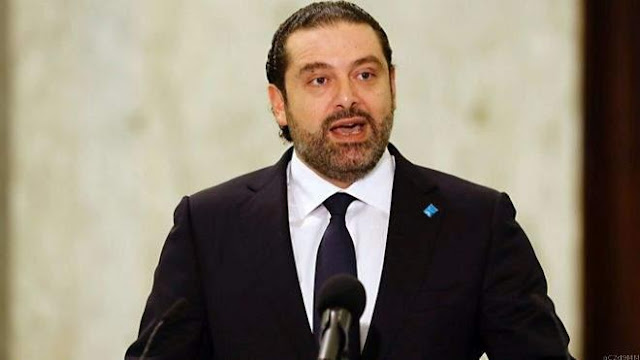