Liberia’s Supreme Court on Monday ordered the country’s electoral commission to resolve a fraud complaint lodged by an opposition party before a runoff vote for the presidency can be held.
Supreme Court Chief Justice Francis Korkpor said the National Elections Commission (NEC) was prohibited “from conducting the runoff election until the complaint filed by the petitioners is investigated,” referring to the opposition Liberty Party.
It ordered no new date for the vote originally to be contested on November 7 by former international footballer George Weah and incumbent vice-president Joseph Boakai. 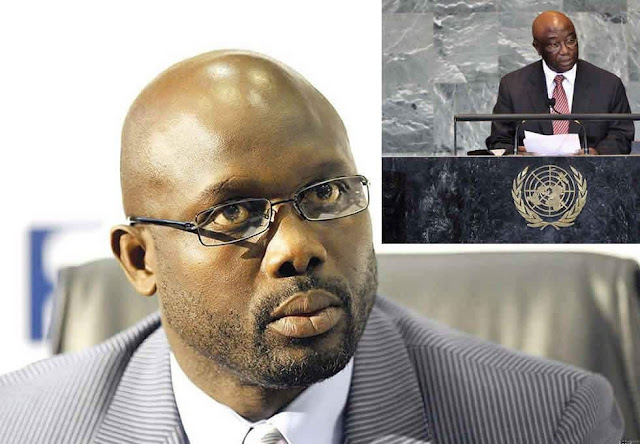