Lectures by a radical Islamist cleric linked to the 9/11 attacks and other jihadist content have been discovered on LinkedIn.
The researcher who made the discovery, earlier this month, said there had been no obvious way to flag the problem to the technology company, and ultimately relied on the Times newspaper to bring it to Microsoft’s attention.
“The likes of Facebook, Twitter, and Google have taken demonstrable and effective steps to counter terrorists’ use of the internet, but other platforms must not ignore the risks or become complacent.”
The lectures also featured Omar Bakri Muhammad, a Syrian-born preacher who once lived in the UK and has claimed to have helped radicalise one of the killers of murdered soldier Lee Rigby. 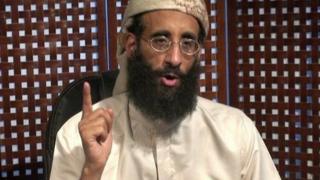