The legislative sitting began with an opening prayer by the Deputy Speaker after which the  house moved to the  reading of the agenda by the Deputy Clerk of the House. Reactions to the read agenda were taken.
Honourable Hamid, the Deputy Speaker moved a motion that the agenda be altered so as to accommodate the budget defense by the Central Executive Council as he termed it “an issue of great concern” — if the executive council is here without intention of  presenting the budget. Honourable Chidinma seconded the motion as moved by Honourable Hamid.
After the alteration of the agenda to include the budget defence, the Deputy Clerk proceeded to read the minutes of the previous sitting as written by the Clerk who was unavoidably absent. Reactions were also taken to the read minute where Honourable Chidinma declared her dissatisfaction to the read minute because according to her, strategic issues she discussed in the previous sitting were omitted from the read minute.
The Deputy Speaker also showed his disapproval with the minute and points at the recalcitrance and carelessness of the absent clerk in carrying out his constitutional duties since even the Deputy Clerk had difficulty in reading the minute which was attributed to the Clerk’s poor penmanship.
The minute of the meeting was therefore not adopted due to some shortcomings in the  minute as taken by the clerk.
As the sitting unfolded, Hon. Tajudeen raised a point of order on the fact that the Chief Whip and Honorable Thaoban were not properly dressed in line with the dress code and as such, should be asked to excuse the sitting.
Honourable Atunde moved a counter motion and opined that they should be allowed to stay as much as they are recognized as law students.
Honourable Opeyemi seconded the counter motion as moved by Honourable Atunde. The DSP however aligned himself with Hon. Tajudeen and raised issues on importance of student I.D card and observance of dress code.
The Speaker supported the importance of I.D card but overlooked the observance of dress code and asked members not on I.D card to excuse the sitting.
The house then announced a closed session.
In the closed session, ratification of Officers of Ethics and Litigatiion Bureau of Law Students Society was made and the result of the ratification goes thus:
Hassan Farouq Opeyemi has been ratified as Attorney General.
Tajudeen Habibullah has been ratified as Solicitor General.
Asipa Itunu Bamidele has been ratified as a member.
Abiola Amina has been ratified as a member.
The chairman of Financial Monitoring Committee proceeded to give his coommittee’s  report.
Reactions were then taken on the report of the Financial Monitoring Committee as read by The Chairman of the Committee.
Ratification of Budget for Ankara Night 2017/2018 academic session was made and after delibrations of the House, the ratified Budget for Ankara Night stands at a total amount of  #211,000 as against #249,000 submitted.
The House went further to question the nominees for Sport Committee. Bello Abdul Rasaq and Abubakar Lawal were ratified as members of the LSS Sport Committee.
The House voted to summon the Welfare Secretary to appear before the House for going on with her programs without being approved by the House. The House therefore suspended all activities relating to fresher’s week pending the ratification of the budget.
The house agreed on appropriation of funds for printing and publications of minutes of the house.
The house announced that all executive officials should be present in the next sitting to defend their budget and the house will examine and ratify the budgets in the next sitting.
The Speaker announced that the next sitting wlll be the last sitting for the semester and the members of the House agreed on a suitable date of Saturaday, 20th January, 2018 at 10:00am prompt.
The Deputy speaker then moved a motion for the adjournment of the sitting till the agreed date of 20th January, 2018.
Honourable Tajudeen seconded the motion for adjournment as moved by the Deputy Speaker.
The sitting was therefore  adjourned till the agreed date.
Azeezah Adedeji,
For LSS PRESS. 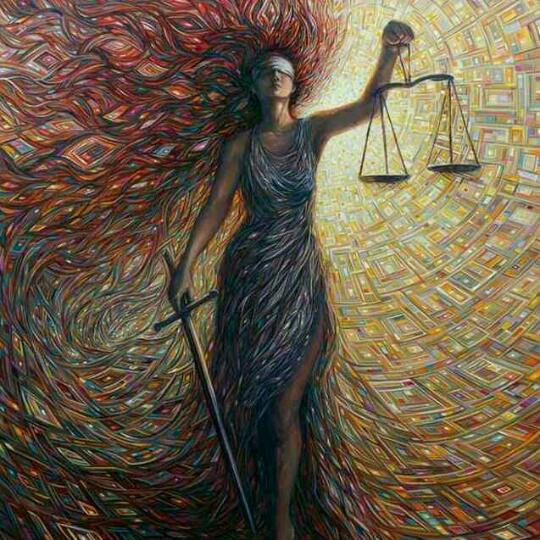