A hallucinogen found in magic mushrooms can “reset” the brains of people with untreatable depression, raising hopes of a future treatment, scans suggest.
The small study gave 19 patients a single dose of the psychedelic ingredient psilocybin.
Half of the patients ceased to be depressed and experienced changes in their brain activity that lasted about five weeks. However, the team at Imperial College London says people should not self-medicate.
There has been a series of small studies suggesting psilocybin could have a role in depression by acting as a “lubricant for the mind” that allows people to escape a cycle of depressive symptoms. But the precise impact it might be having on brain activity was not known. 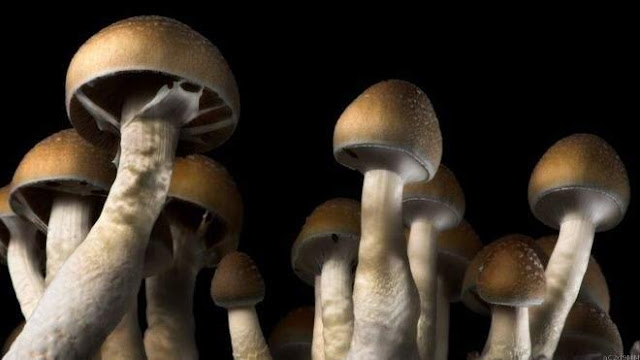