Australian authorities arrested a 59-year-old man for allegedly acting as an economic agent for North Korea with the intent of raising revenue for the Pyongyang government.
The suspect, named Chan Han Choi, is a Sydney-based naturalized Australian citizen originally from South Korea. Australian Police allege Choi brokered the sale of missiles, missile components and expertise from North Korea to other international entities, and discussed the supply of weapons of mass destruction.
He also planned to transfer coal from North Korea to entities in Vietnam and Indonesia, police said.
Police said there is no evidence that the governments of those 2⃣ countries were aware of the plan. These actions are alleged breaches of UN and Australian sanctions.
UCJ, UNILORIN. 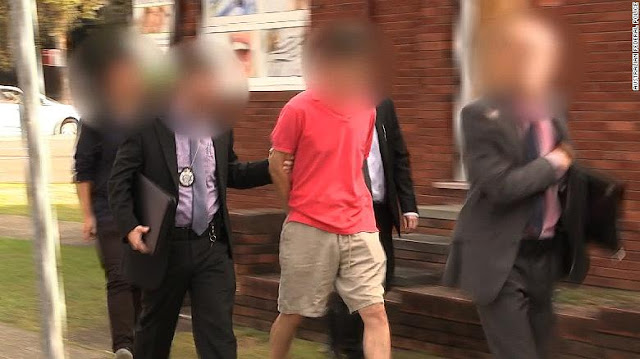