German Chancellor Angela Merkel has said she would prefer new elections to leading a minority government, after a breakdown in coalition talks plunged the country into political crisis.
She also said she did not see any reason to resign from her post despite the failed negotiations.
On Sunday evening, the FDP liberals pulled out of talks with Merkel’s CDU/CSU bloc and the Greens.
Germany’s president has called on parties to “reconsider their attitudes” President Frank-Walter Steinmeier urged them to make compromises for Germany’s “well-being”, amid a situation he said was unprecedented. Merkel faces her biggest challenge in 12 years as chancellor. 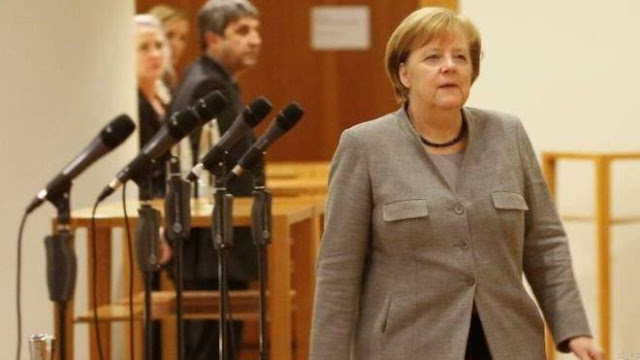