Lionel Messi is to become a father for the third time, the Barcelona star’s wife Antonella Roccuzzo has announced.
The pair, who have been together since childhood and got married in their hometown Rosario in Argentina in June, confirmed on Instagram that they will welcome a new member into the family.
Roccuzzo posted a picture of the couple and two sons Thiago, four, and Mateo, two, touching her stomach, with the caption “Family of five”.
It will likely mean a new tattoo to the 30-year-old attacker, who already has tributes to Mateo and Thiago and also sports both of their names on his boots.
The news will come as a big boost for Messi, who saw his Barcelona team draw 1-1 with Atletico Madrid the day before the announcement was made. 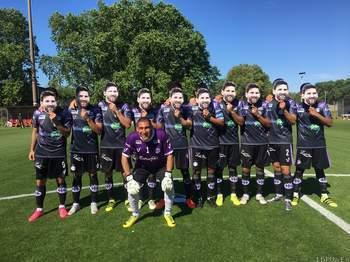