Lionel Messi has equalled Gerd Muller’s long-standing scoring record with his 365th Liga goal for Barcelona.
Messi played a one-two with chief partner in crime Jordi Alba and finished with a volley to put his side 1-0 up on the way to a convincing 3-0 victory.
And, in doing so, La Pulga drew level with the ex-Bayern and Germany superstar to match a record which has stood for 39 years.
He has now scored 365 times for the Blaugrana in 400 La Liga games, levelling Muller’s historic mark achieved with a single club in one of Europe’s top five leagues.
That record could fall as soon as next Sunday, when Barca visit Real Sociedad.
Messi had already smashed one of Muller’s previous milestones in December, scoring his 526th goal for Barca in all competitions against Real Madrid to overtake the German’s tally for a single club. 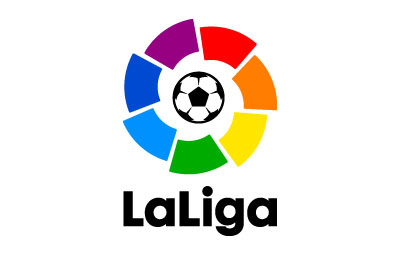