The lawmaker representing the Bauchi Central Senatorial District, Isa Misau, opened a can of worms on the crisis between him and the Inspector General of Police, Ibrahim Idris, saying the IG gave two Sports Utility Vehicles to the wife of the President, Aisha Buhari.
Misau made more allegations when he appeared before the Senate Ad Hoc Committee on Investigation of Various Allegations Levelled Against the Police, the IG and the Police Service Commission.
According to Misau, details of how Idris gave Mrs. Buhari the two SUV were contained in the documents the police boss submitted to court in the suit instituted against him by the Minister of Justice and Attorney General of the Federation, Mr. Abubakar Malami, on behalf of the Federal Government.
He said, “I still have some contract papers that the IG himself submitted to the court, where the First Lady through her aide-de-camp requested a Toyota Hiace and a Sienna jeep.
The same day that the ADC wrote, the IG minuted that she should be given two jeeps. And it is not part of the appropriation. If you look at the appropriation, there is nowhere they said the First Lady should be given two jeeps.” 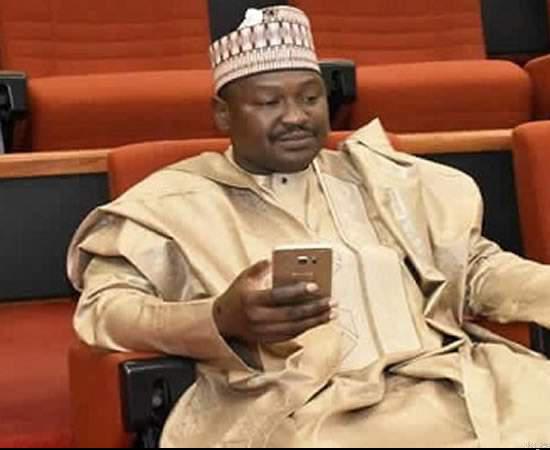