Henrikh Mkhitaryan looks set to be recalled by Jose Mourinho for Manchester United’s Carabao Cup quarter-final tie at Bristol City on Wednesday night.
After setting up five goals in the first three Premier League games of the season, Mkhitaryan appears to have fallen out of favour, not even making the bench for eight of United’s last nine games.
His absence has led to speculation that he could be allowed to leave Old Trafford in the near future but United boss Mourinho insists the Armenia international remains in his thoughts.
Asked if Mkhitaryan could return for United at Ashton Gate, live on Sky Sports Football, Mourinho said: “He can. I am making a few changes for the match, not many, because Bristol is one of the best teams in the Championship and for me now the Championship is not the Championship of five or 10 years ago.
“The Championship is now high-quality teams with lots of players that could be playing in the Premier League easily. So we need to take the game really seriously. But I am going to make a few changes and it’s possible Mhiki is involved.” 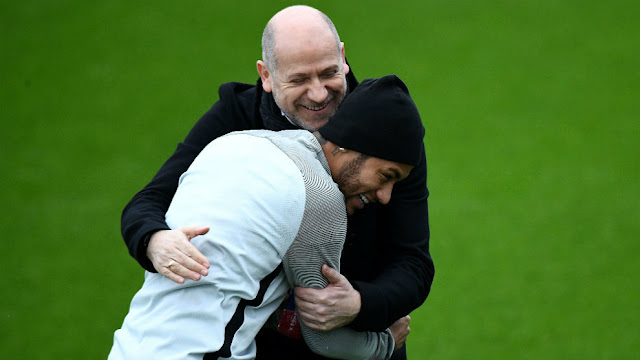