The N70m handed over to the Northern Senators Forum has been swallowed by monkeys in the farm of a ranking senator. Shehu Sani (APC, Kaduna) told newsmen minutes after Senator Abdullahi Adamu was removed as the chairman of Northern Senators forum.

Senator Adamu was accused of mismanaging N70 million belonging to the Northern Senators. Shehu Sani said that it was alleged that some monkeys swallowed the money at the senator’s farm. 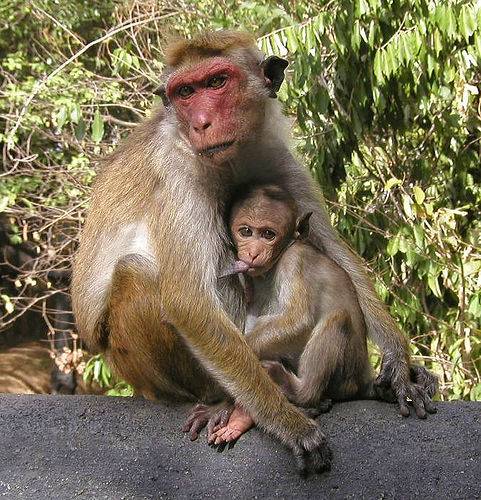