A series of recent cyber attacks has netted North Korean hackers millions of dollars in virtual currencies like bitcoin, with more attacks expected as international sanctions drive the country to seek new sources of cash, researchers say.
North Korea’s government-backed hackers have been blamed for a rising number of cyber attacks, including the so-called WannaCry cyber attack that crippled hospitals, banks and other companies across the globe this year.
Analysts say the explosive growth in the value of bitcoin makes it and other “cryptocurrencies” an attractive target for North Korea, which has become increasingly isolated under international sanctions imposed over its nuclear weapons and missile programmes.
Bitcoin was trading at over $19,104 (£14,287) per bitcoin at one point on Tuesday, up from less than $1,000 at the beginning of 2017, according to Coinmarketcap.com.
Researchers in South Korea, which hosts some of the world’s busiest virtual currency exchanges and accounts for 15 to 25 percent of world bitcoin trading on any given day, say attacks this year on exchanges like Bithumb, Coinis, and Youbit have the digital fingerprints of hackers from North Korea.
The researchers’ findings have not been independently verified.
North Korea has rejected accusations that it has been involved in hacking. 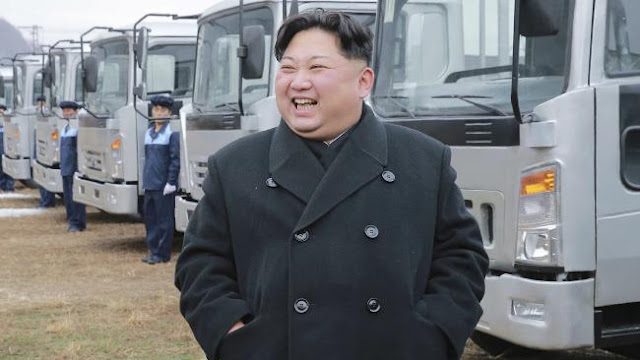