The space rock – dubbed “16 Psyche” – is approximately 252km (156 miles) wide and is part of a belt of asteroids in the inner solar system.
The US space agency has now fast-forwarded its plans to send a rocket to the asteroid – bringing it forward to 2022. Psyche is made up entirely of nickel and iron, which are the exact same materials at the Earth’s core – the only known object of its kind in the solar system.
This – as well as its sheer size – had led experts to believe the asteroid is actually the remains of a planet. But this has raised further questions about what could cause a planet to be stripped away to just its core. It is thought that by studying the rock, scientists can better learn how to defend Earth against the threat.
Numerous companies are already exploring opportunities to carry out mining operations in space. The spacecraft that will visit Psych will be equipped with a camera, a gamma-ray spectrometer to measure chemical elements, a magnetometer and a radio gravity experiment.
Lindy Elkins-Tanton, Psyche Principal Investigator, said: “This is an opportunity to explore a new type of world – not one of rock or ice, but of metal.” 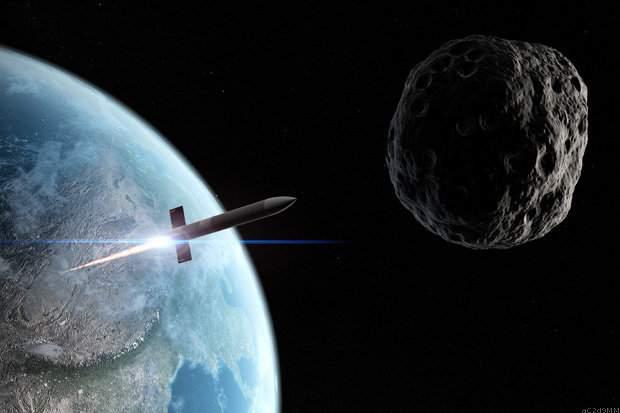