The 21-year-old Seattle resident who claimed Nelly, 42, raped her aboard his tour bus in Auburn, Washington on Oct. 7, will not testify against him in court.
The female’s lawyer, Karen Koehler, has revealed in a formal letter that her client is dropping her legal pursuits against the rapper. Why? — The female “cannot handle this” situation and is “about to break,” because of how it’s been casted into the public.
According to the letter, Nelly’s accuser fears her story won’t be believed and that she is no match to go up against a celebrity. Koehler then goes on to explain that the system failed her client when a detective promised her privacy, and “failed her,” the detective said in a later apology.
The woman’s attorney said her client has told the Auburn PD in Washington State, and the King County D.A. to “put a halt to the criminal investigation of [Nelly]. She will not testify further in a criminal proceeding against him.”
As for the woman’s credibility in the now halted case? — “Who will believe her,” Koehler wrote. “People are saying horrible things already. She cannot handle this. She is about to break.”
UCJ, UNILORIN. 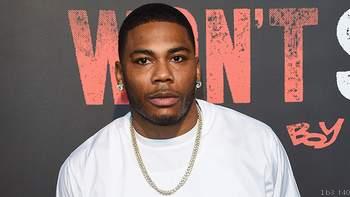