More fallout from allegations surrounding House of Cards actor, Kevin Spacey: Netflix has said it will no longer work with the actor at all.
It’s not clear what that means for the sixth season of House of Cards, for which production was underway at the time the allegation was made against Spacey, and given how central his character, congressman Frank Underwood, is to the show.
Netflix severing ties with Spacey follows an account by actor Anthony Rapp, given to Buzzfeed last month, alleging that the older actor made a sexual advance towards him when Rapp was only 14 and Spacey was 26.
Spacey’s response to the allegation has been to say he does not “remember the encounter”, and also to say that: “If I did behave the way he describes, I owe him the sincerest apology for what would have been deeply inappropriate drunken behavior.”
But he also chose the same moment to publicly come out as gay – in what was widely criticized as an attempt to distract attention from Rapp’s accusation that he made sexual advances towards a minor. 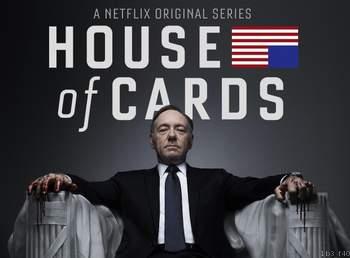