A member of the House of Representatives during the Second Republic, Dr Junaid Muhammed, has revealed that the newly appointed Secretary to the Government of the Federation, Boss Mustapha, is a first cousin to Babachir Lawal.
“Before you begin to celebrate the appointment of Boss Mustapha as the new SGF, do you know that he is in fact, Babachir Lawal’s first cousin? This is a continuation of the cronyism and nepotism the Buhari-led administration has become infamous for,” Muhammed told one of our correspondents. 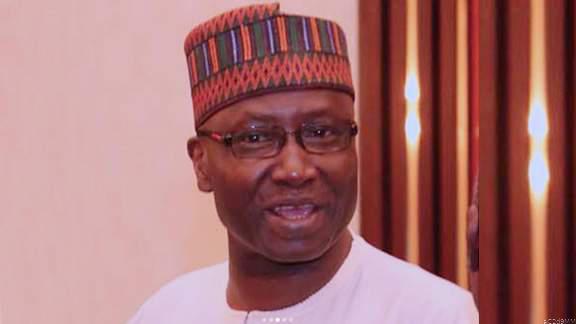