Global anti-corruption watchdog, Transparency International (TI), has again ranked Nigeria low in its 2017 Corruption Perception Perception Index (CPI) released on Wednesday. The latest ranking has Nigeria in the 148th position out of 180. The country, according to the CPI, scored 28 out 100, a figure lower than the average in the Sub-Sharan region.
CPI score relates to perceptions of the degree of corruption as experienced by business people and analysts and ranges between 100 (highly clean) and 0 (highly corrupt).
Nigeria’s latest placement indicates that the country has not made progress in its fight against graft, despite claims by the Muhammadu Buhari Presidency that it is making a headway. In the 2016 rankings, Nigeria scored 28. In 2015, it scored 26. The year before that, it scored 25. In 2014, the country scored 27 and 25 in 2013.
UCJ, UNILORIN. 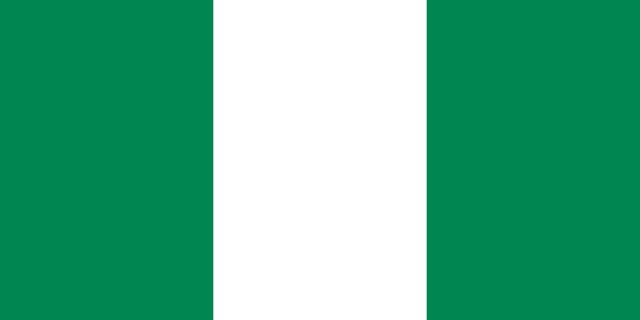