The National Youth Service Corps, Oyo State, has said the 2016/17 Batch B (Stream 1) corps members deployed to the state gave birth to no fewer than 72 children.
The Oyo State NYSC Coordinator, Mrs. Ifeoma Anidobi, made this known in an interview with the _News Agency of Nigeria_ Ibadan.
Anidobi noted that the state also recorded 20 marriages by the corps members and three deaths out of the total of 3,406 corps members passing out in the state on Thursday.
She added that, “The 3,406 _corpers_ consist of 1,504 males and 1,902 females, out of which three members received state’s awards, while one received the chairman’s award.”
She said, “Again, 38 received commendation letters, while 28 had disciplinary cases. “Those with disciplinary cases are to undergo extension of service, ranging from two weeks to four months.”
UCJ, UNILORIN. 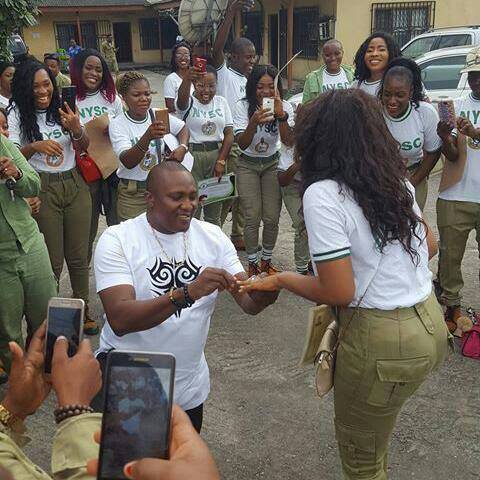