In recent years, the veteran actor was known for his role as Hallyne the Pyromancer on Game of Thrones. Roy passed away at his home in London on Monday with his family by his side, according to BBC.
Other projects that Roy was known for include playing Mozart’s father in 1984′s Amadeus and his roles in Mr and Mrs. During WWII, Roy was a soldier whose lane was taken down and he spent years as a prisoner of war in German camps.
In 2008, he was appointed Officer of the Most Excellent Order of the British Empire by Queen Elizabeth. 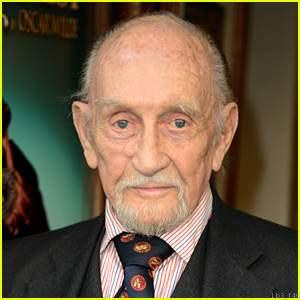