Ogun Government says it will spend N30.7 billion on the construction of roads across the state in 2018.
The state’s Commissioner for Works and Infrastructure, Mr Olamilekan Adegbite, stated this on Monday while defending the ministry’s 2018 budget before members of the House of Assembly Committee on Finance and Appropriation, in Abeokuta.
Adegbite said that part of the amount would be used to settle the bill of contractors of ongoing road projects in major towns of the state, adding that some roads would be constructed through direct labour.
He disclosed that N5 billion had been budgeted for continuous maintenance and repairs of new roads in the state.
He explained that the main objective of the 2018 budget was the completion of the 20 ongoing road projects, covering about 357.11kilometres across the state.
“The government will construct additional 500 kilometres of durable asphalt roads in major towns of the state. 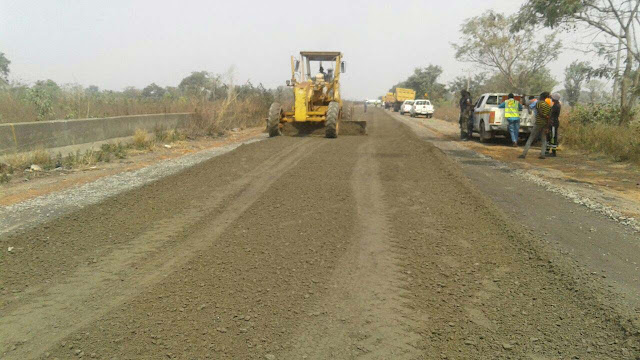