Using a combination of the biblical text and an ancient Egyptian text, the researchers were then able to refine the dates of the Egyptian pharaohs, in particular the dates of the reign of Ramesses the Great.
The results are published in the Royal Astronomical Society journal Astronomy & Geophysics.
The biblical text in question comes from the Old Testament book of Joshua and has puzzled biblical scholars for centuries.
It records that after Joshua led the people of Israel into Canaan — a region of the ancient Near East that covered modern-day Israel and Palestine — he prayed: “Sun, stand still at Gibeon, and Moon, in the Valley of Aijalon. And the Sun stood still, and the Moon stopped, until the nation took vengeance on their enemies.”
“Modern English translations, which follow the King James translation of 1611, usually interpret this text to mean that the sun and moon stopped moving,” said Humphreys, who is also a Fellow of Selwyn College.
“But going back to the original Hebrew text, we determined that an alternative meaning could be that the sun and moon just stopped doing what they normally do: they stopped shining… This interpretation is supported by the fact that the Hebrew word translated ‘stand still’ has the same root as a Babylonian word used in ancient astronomical texts to describe eclipses.” 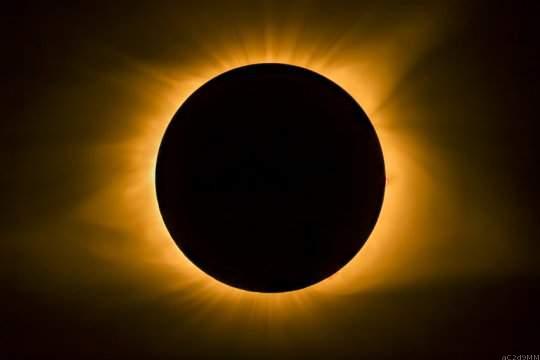