Paris has won a battle to host the European Banking Authority (EBA), which will relocate from London after the UK leaves the European Union.
The French capital’s victory follows a win earlier for Amsterdam, which will host the London-based European Medicines Agency (EMA).
“We must now ensure Brexit does not disrupt the safe supply of vital medicines to tens of millions of families in the EU 27 and the UK.”
Following its failure to win, diplomats say Slovakia may seek to cushion the blow by seeking support for its finance minister becoming chair of the Eurogroup, which runs policy for the eurozone.
Created in 2011, it is best known for its banking “stress tests” designed to test how well banks can withstand a possible repeat of the 2008 financial crisis . 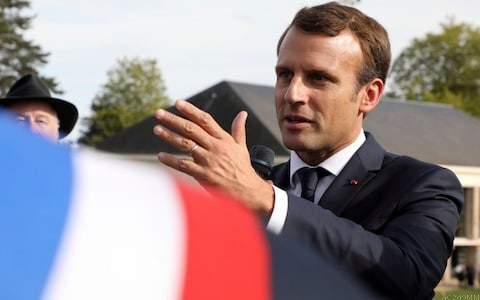