All but two Adelie penguin chicks have starved to death in their east Antarctic colony, in a breeding season described as “catastrophic” by experts.
It was caused by unusually high amounts of ice late in the season, meaning adults had to travel further for food.
It is the second bad season in five years after no chicks survived in 2015. Conservation groups are calling for urgent action on a new marine protection area in the east Antarctic to protect the colony of about 36,000.
WWF says a ban on krill fishing in the area would eliminate their competition and help to secure the survival of Antarctic species, including the Adelie penguins.
UCJ, UNILORIN. 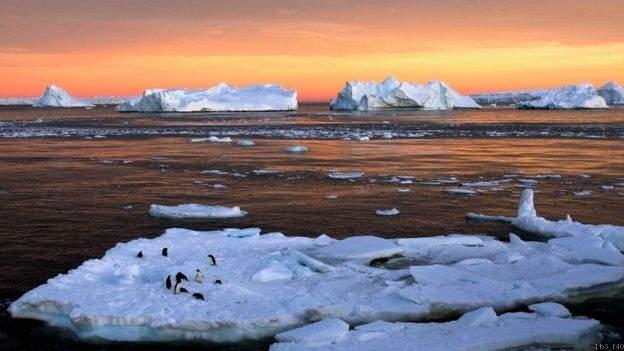