“At 16, I killed someone,” he told Filipinos in the Vietnamese city of Da Nang, where he is attending a regional summit. He said he stabbed the person “just over a look”.
Mr Duterte has previously said he killed criminal suspects as mayor of the city of Davao. The Filipino leader is attending the Asia-Pacific Economic Cooperation (Apec) summit, alongside regional leaders and US President Donald Trump. Mr Duterte has encouraged extrajudicial killings of those involved in the drugs trade, and said he would “be happy to slaughter” three million drug addicts in the country.
But a spokesman for the president, Harry Roque, told the AFP news agency that the remarks were “in jest” and the Filipino leader often used “colourful language” when addressing Filipinos overseas.
He also claims to have thrown corrupt officials out of helicopters, warning officials he would do it again if they embezzled financial aid. His spokesman described that claim as an “urban legend”. 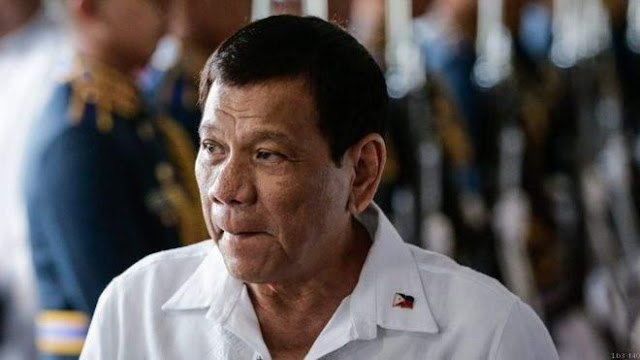