The events that almost threatened his career and livelihood, Nigerian pop star, Davido, is now allowed to go free and has been cleared of all allegations of murder or involvement in the mysterious death of his friend Tagbo Umeike.
According to the autopsy report, Mr Umeike recently passed after dying from suffocation though it was originally reported that he died of alcohol poisoning after his birthday party at Shisha Lounge in Lekki, Lagos. Davido became a person of interest after rumours started circulating that he was involved in Mr. Umeike’s death when Tagbo’s girlfriend and actress, Caroline Danjuma, accused Davido of not being truthful about what transpired the night of Mr. Umeike’s death.
Davido’s legal counsel, Mr. Bobo F. Ajudua, said that Davido was released by the police and was absolved of murder allegations against him, and is free to go about his business as he pleases.
UCJ, UNILORIN. 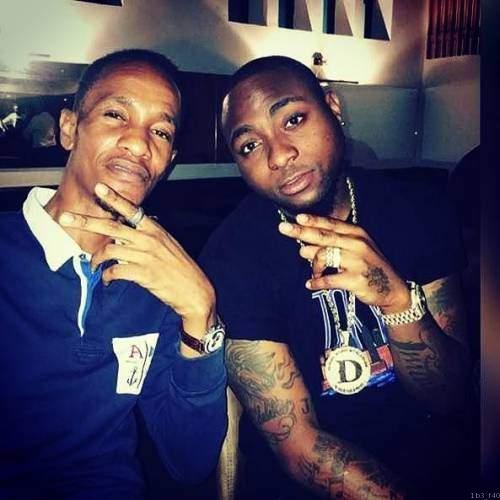