Greater Manchester Police (GMP) has opened investigations into a “hate crime” amid reports Manchester City star Raheem Sterling was attacked before Saturday’s Premier League game against Tottenham.
Sterling scored twice in a 4-1 triumph over Spurs, City’s 16th league win in a row which maintains their healthy 11-point lead atop the table.
However, troubling reports emerged soon after the game, alleging that Sterling was kicked and had racial slurs directed towards him in an altercation at the entrance of City’s training base.
The club have not reported the incident to police, who were made aware of the incident the day after the game. G
MP confirmed in a statement: “Enquiries will be carried out and officers are treating it as a hate crime.”
UCJ, UNILORIN. 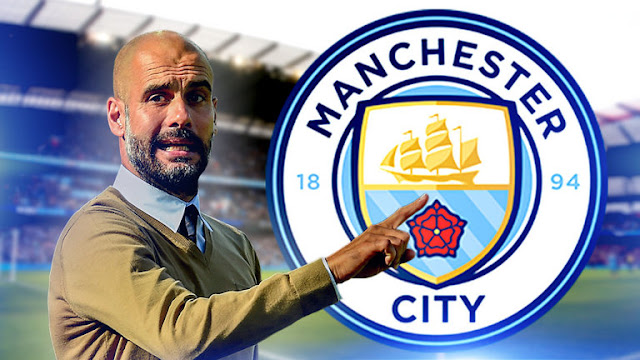