A Chieftain of the Peoples Democratic Party (PDP) Senator Adeseye Ogunlewe has said politics is not a game for the poor and has advised anyone with political ambitions to stay away if they don’t have the financial capacity.
Mr Ogunlewe opined that for a politician to be able to play any significant role and be recognized in the political sphere, he must have a lot of money.
He said this on Channels Television’s Politics Today while clarifying reports that some persons were planning to buy delegates in the upcoming national convention for the party. “That is politics – politics is not a game to be played by the poor. A poor person has no role in politics. A poor man cannot win an election in Nigeria, how will you campaign. If you are poor stay in your house,” Mr Ogunlewe asserted.
Speaking of the candidate of his choice, the PDP Chieftain endorsed Mr Olabode George because according to him, the aspirant has on several occasions sacrificed himself for the development of the party.
UCJ, UNILORIN. 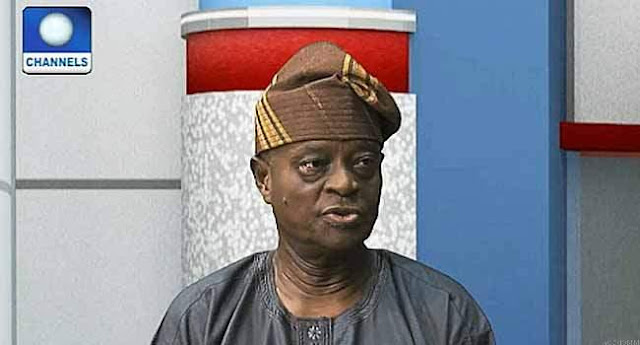