The link between air pollution and respiratory diseases is well-established, but the United Nations Children’s Fund, in a report has said there is a growing body of scientific research which shows that air pollution can permanently damage a child’s brain.
The Unicef report also said that South Asia has the largest proportion of babies living in areas where air pollution is at least six times higher than international limits (10 micrograms per cubic metre).

The UN body said globally 17 million babies under the age of one live in such highly polluted areas, of which an estimated 12.2 million live in South Asia, which is the highest. East Asia and the Pacific have 4.3 million babies breathing toxic air.

The Unicef report, titled “Danger in the air”, explains that brain damage can happen through several mechanisms.
First, it stated, particulate matters can cause neuro-inflammation by damaging the blood-brain barrier — a thin, delicate membrane that protects the brain from toxic substances. 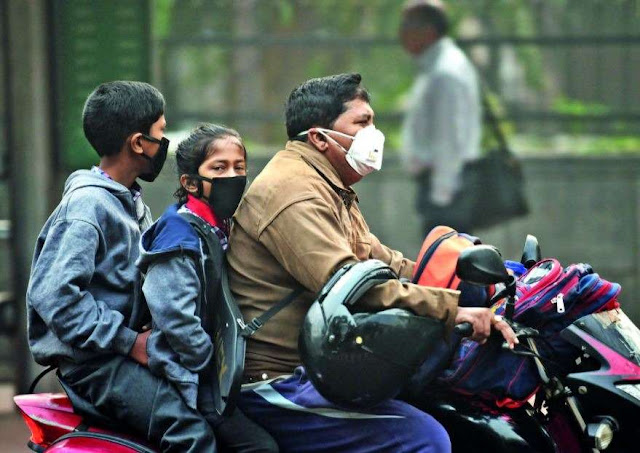