Portugal’s Interior Minister Constanca Urbano de Sousa resigned after wildfires killed more than a hundred people in the past months.
Since Sunday, hundreds of fires have raged across northern and central Portugal after the driest summer in nearly 90 years, killing at least 41 people and overwhelming firefighting and rescue services.
In June, a forest fire killed 64 people. The Interior Ministry is in charge of firefighters, the police and civil protection agency, which have all faced criticism after the fires. In her resignation letter, the minister said: “I didn’t have the political and personal conditions to continue in my post.”
Prime Minister Antonio Costa said in a statement he accepted the minister’s resignation. An opposition politician launched a motion of no-confidence in the Socialist government on Tuesday.
UCJ, UNILORIN. 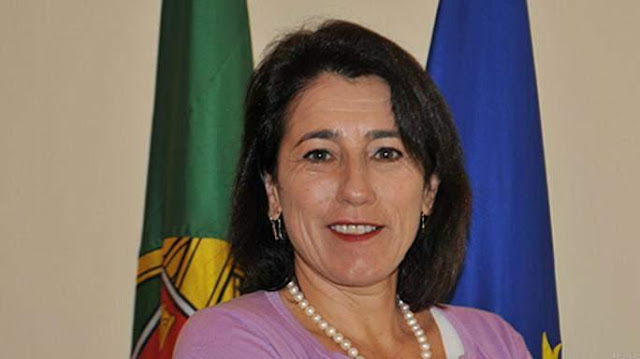