President Muhammadu Buhari says he will appoint more ministers into his cabinet.
The President announced this on Tuesday in his speech at the ongoing National Executive Council meeting of the All Progressives Congress (APC) in Abuja.
He is also to make more board appointments in response to demand from members of his party, as well as analysts across the country.
The President further listed the progress made so far by his administration in the implementation of its programmes and APC manifesto, saying Nigerians were already experiencing the change the party promised.
He, however, said they would not rest on the achievements until they fulfill their campaign promises, noting that he was aware of the challenges facing the country. 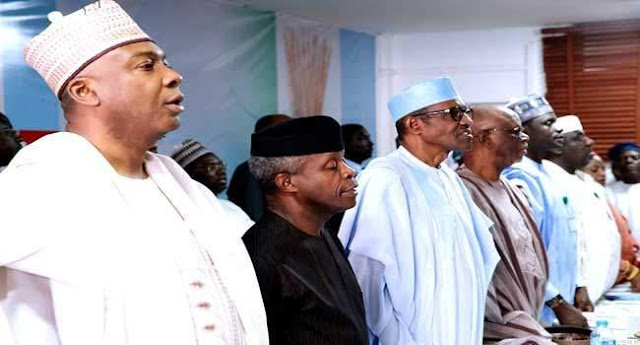