President Jacob Zuma’s power is not “an untrammelled” power that allows the president to act as he pleases, a full bench of judges in the High Court in Pretoria said on Wednesday.
The 72-page judgment delivered by Judge President Dunstan Mlambo in Zuma’s attempt to review and set aside former Public Protector advocate Thuli Madonsela’s State of Capture report is a harsh reprimand.
The court’s unanimous decision ratified the recommendations of Madonsela’s State of Capture report – recommendations that Zuma tried his utmost to challenge.
Zuma’s first attempt to interdict Madonsela releasing the report in October 2016 resulted in the first cost order against him on Wednesday.
Mlambo, also heading the panel of judges deciding over this case, said Zuma acted in “flagrant disregard” for his constitutional duties towards the Public Protector. It was therefore “an unwarranted instance for the taxpayer to carry that burden [to foot Zuma’s legal bill]. The conduct of the president, and the context of the litigation he initiated, requires a sterner rebuke…”
The second cost order against Zuma in his personal capacity was when the judges instructed Zuma to institute a commission of inquiry to investigate State Capture within 30 days. This means that by Friday 12 January 2018 Zuma must establish a commission of inquiry.
Chief Justice Mogoeng Mogoeng – and not Zuma – will appoint the judge chairing the commission, and in turn the judge will choose his own assisting staff.
The commission must further be well resourced, have all the evidence collection powers of the Public Protector and must provide their report with findings and recommendations to Zuma within 180 days. The report must be submitted to Parliament within 14 days. And Zuma shall bear the costs of the review application out of his own purse.
The Democratic Alliance will also be laying criminal charges of perjury against President Jacob Zuma tomorrow following these revelations.
UCJ, UNILORIN. 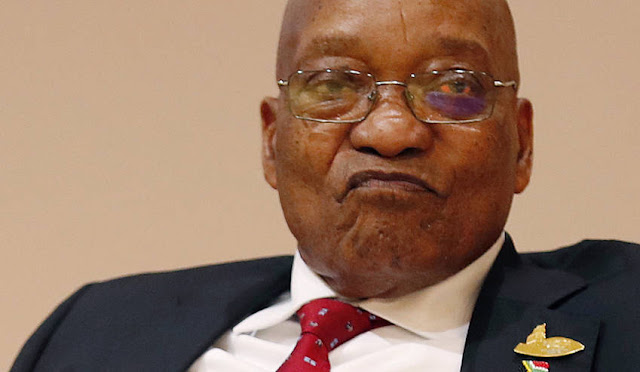