Barcelona and Croatia midfielder Ivan Rakitic has opened up on life at Camp Nou after Neymar left Spain last summer.
In August 2017, Neymar parted ways with Rakitic at Barcelona to join Paris Saint-Germain in a transaction worth €222 million, making him the world’s most expensive player.
The Croatian who will be on parade against the Super Eagles at the World Cup in June in an interview with MARCA said he wished Neymar never left.
“I’m not going to lie to you. I would prefer that Ney was here with us. Apart from being a great player, he is a friend and I am very fond of him.
“After that, we have to continue. Barcelona is not one, two or five players. It is the biggest club in the world and we have to keep working.
“It would seem better to be able to count on him, but if he is not there, we join forces to be even better.”
Rakitic and his team-mates who have since moved on after the shocking Neymar exit are currently deaders by nine points in the league, in the next stage of the Champions League and are in the Copa del Rey quarterfinals. 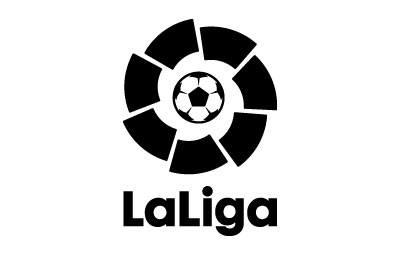