A report by international experts says energy company executives and state agents conspired to kill renowned Honduran activist Berta Caceres last year.
She was shot dead in March by gunmen in her home. The murder sparked international outrage. She had opposed plans by the company, DESA, to build a dam across a river on which her indigenous community depended. The company has denied the allegations.
The 92-page report compiled by a five-member panel of academics and lawyers from the US, Guatemala and Colombia was commissioned by Berta Caceres’s indigenous rights organisation.
The report said: “The existing evidence is conclusive regarding the participation of numerous state agents (police, military and officials) and senior managers and employees of DESA in the planning, execution and concealment of the murder.”
It said that when the murder was planned, indigenous and tribal communities were protesting against a project to build a dam on the Gualcarque River, on land belonging to the Lenca ethnic group and considered sacred by them.
It said the arrest of eight of its executives was “unjust”.
UCJ, UNILORIN. 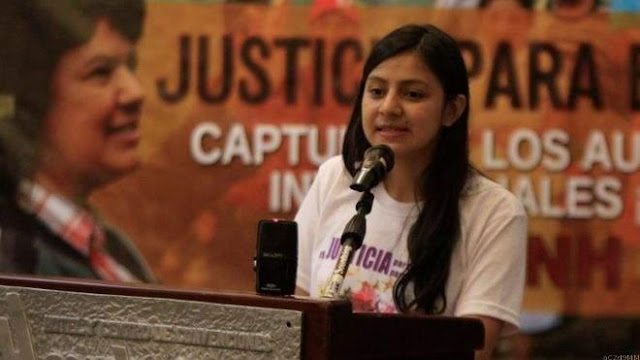