Scientists have discovered fossil fragments of 260 million-year-old trees in Antarctica, a finding which shows that the frozen continent had a thriving forest before the first dinosaurs roamed the Earth.
During Antarctica’s summer, scientists from University of Wisconsin – Milwaukee (UWM) in the US climbed the McIntyre Promontory’s frozen slopes in the Transantarctic Mountains.
They combed the mountain’s grey rocks for fossils from the continent’s green, forested past. “People have known about the fossils in Antarctica since the 1910-12 Robert Falcon Scott expedition,” said Erik Gulbranson, assistant professor at UWM.
“However, most of Antarctica is still unexplored. Sometimes, you might be the first person to ever climb a particular mountain,” said Gulbranson.
The Permian Period ended 251 million years ago in history’s greatest mass extinction, as the Earth rapidly shifted from icehouse to greenhouse conditions. More than 90 per cent of species on Earth disappeared, including the polar forests.
Researchers believe that the trees in the Antarctic forests were an extremely hearty species and is trying to determine why they went extinct. 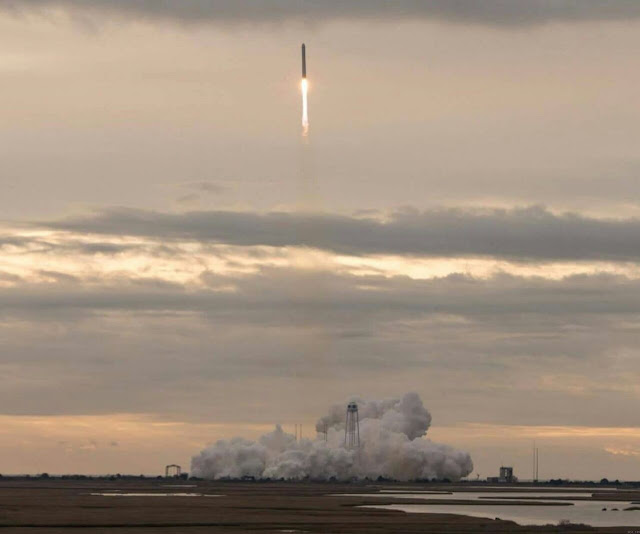