Voters in the US state of Virginia have elected their first openly transgender state legislator.
Danica Roem, a 32-year-old journalist, ousted pro-Trump incumbent Republican Bob Marshall. Marshall had described himself as Virginia’s “chief homophobe”.
The district that elected Roem, which includes outer suburbs of Washington DC, strongly supported Hillary Clinton in the 2016 presidential election.
Roem championed gay, transgender and immigrant rights during her campaign, but the race mostly focused on the state’s transport infrastructure. 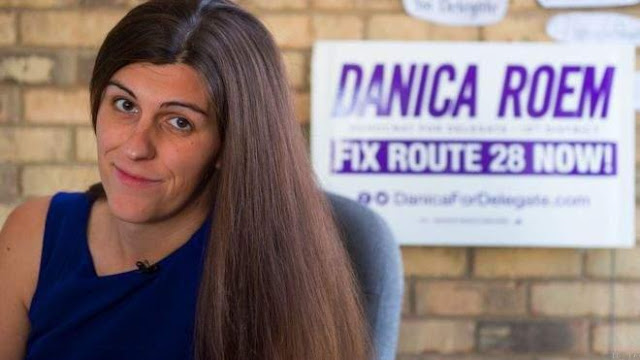