As expected, ace Real Madrid forward Cristiano Ronaldo was named as the FIFA Best Player of the Year for the second year running.
The Portuguese superstar enjoyed yet another terrific season where he was integral in ensuring Real Madrid won the Champions League for two successive years.
He was also brilliant for Portugal in the Confederations Cup too.
The award was presented by two of the greatest names in football – Diego Maradona and former Brazilian striker Ronaldo.
Also in contention were Lionel Messi and Neymar, who were acknowledged by CR7 in his winning speech. 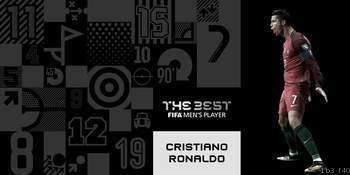